Lex Blazer is a popular Youtuber that explains the ins and outs of cannabis on his channel, Lex’s World. In this video he gives clear and concise information about the differences between regular, autoflowering and feminised cannabis seeds.

Lex starts off with feminised cannabis seeds, as these have been the most popular type of cannabis seed since their invention two decades ago. Because buds only grow on female plants, feminised cannabis seeds have become very popular amongst growers who don’t have access to, or prefer not to grow with clones. By skipping the whole sex determination ordeal you have to go through with regular seeds, a grower can easily shave a few weeks off their grow by filling up their room without the risk of having to remove plants later. The process of creating feminised cannabis seeds takes time and money however, so Lex does note that these seeds will cost you two to three times the amount you would have spent on regular seeds. 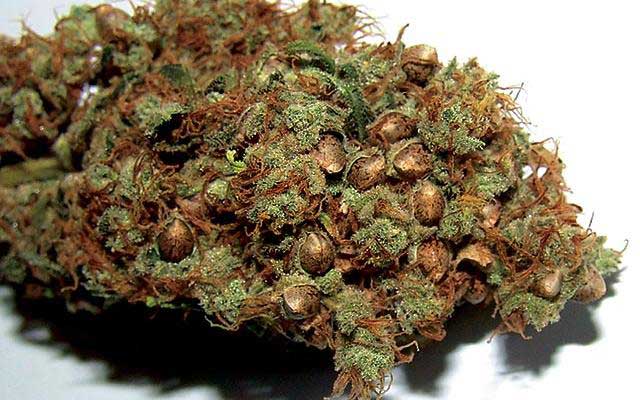 Regular cannabis seeds are definitely cheaper, but can be a bit impractical depending on your setup. Because regular seeds contain both male and female plants in about a 50/50 ratio, you’ll have to account for a few things if you wish to grow a full crop. Regular seeds have to be “sexed” before you know which ones are keepers. The simplest approach growers will use is to grow two times as many plants as they want, and start throwing out the males by the time they start to flower. Most styles of growing with regular seeds revolve around clones however. Once you have a nice female plant, you can use that for future generations of clones.

The main reason we’re not getting rid of our regular seed collection however is breeding. If you decide to breed your own strain, it helps to have males. While you could technically breed with hermaphroditic female plants exclusively, this usually won’t help the stability of the cross. Regular cannabis seeds are the only way to obtain true male cannabis plants to pollinate your best female plants with. Our regular seeds provide a highly stable base to start a new strain from. 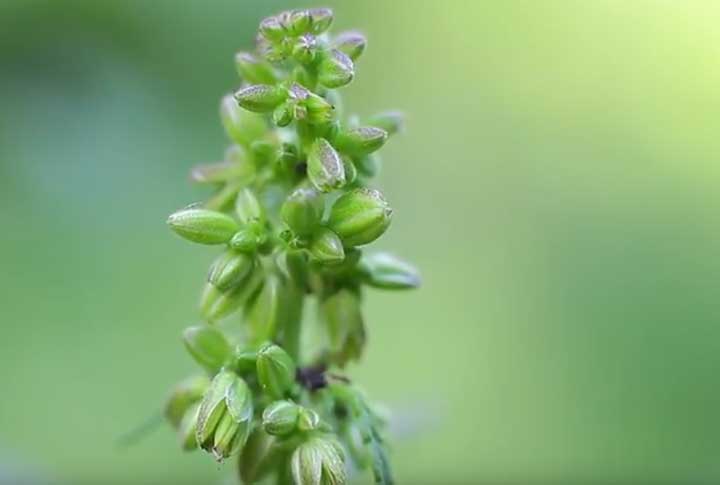 This male Afghan is almost ready to start spreading pollen!

Autoflowering varieties do come with a lot of benefits though. The speed at which you can complete a growth cycle is their main advantage. Autoflowering cannabis seeds become sexually mature faster than photoperiod strains, allowing them to start and finish their flowering phase a week or two earlier. The fact that you don’t need to change the hours of light also means you’ll be able to finish flowering very early in the year outdoors. Finally, an often forgotten perk of autoflowering varieties is that they reduce the chance of rookie mistakes like light leak problems or overgrowing a grow space. 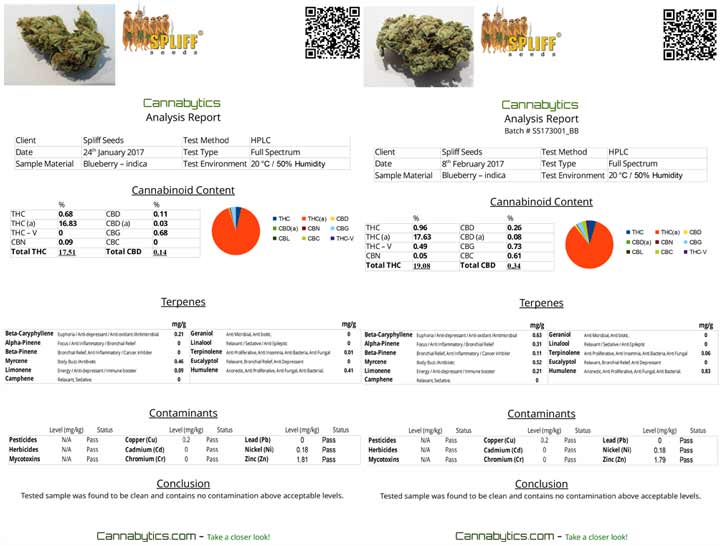 Autoflowering strains were much less potent in the past, but nowadays they pack almost the same punch as their photoperiod cousins. A lot of growers will happily sacrifice a little THC for all the practical perks autoflowering cannabis strains provide!

So Which Seeds Should I Buy?

The majority of problems we get questions about can be avoided completely by simply growing an autoflowering strain first. By keeping the time per grow shorter, there is also less time for mistakes or bad luck. Growing cannabis outdoors in the Dutch climate means you’ll have to make the best of the few sunny months we get. Autoflowering cannabis seeds allow a grower to only grow in these summer months, without the risk of losing a grow to bud rot. 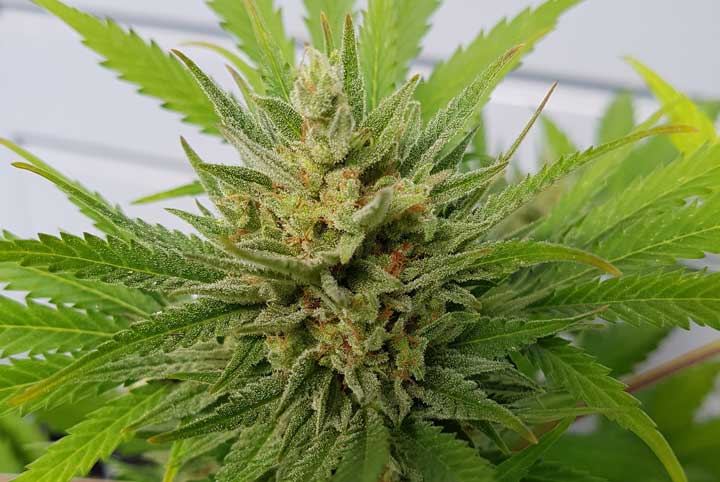 This beautiful frosty Dutch Automatic bud was harvested in the middle of the summer! Autoflowering cannabis strains enable everyone to grow outdoors in any climate.

Novice indoor growers will often over-veg their plants. They underestimate the amount of growth during early flowering, which can make a grow space seem super small very quickly. And once they do start flowering light leaks are not uncommon and can lead to hermaphroditic plants or even no flowering at all! For more information on growing cannabis the most practical, cost-efficient and especially easy way, please take a look at our tips for growing autoflowering cannabis seeds! We’d like to thank Lex for his great videos and wish everyone good luck growing!!