Marijuana Seeds Revolutionary Fuel in the War on Cannabis

Give a man a handful of good marijuana seeds and he can grow his own weed for the rest of his life. This simple fact is the basis of a concept called ‘overgrowing the government’. As long as marijuana is prohibited, every marijuana grower is in fact a political activist.

In more ways than one, marijuana seeds are the source and fuel of cannabis culture. Thanks to the pioneers of breeding, who started crossing different types of marijuana in the late sixties and early seventies of the last century, we now have a dazzling array of strains to choose from.

Growers that start with marijuana seeds instead of clones will have stronger and healthier plants. If they use traditional seeds as opposed to feminized seeds, they will be able to produce their own seeds. Remember that one pollinated marijuana plant can easily produce 500 marijuana seeds. 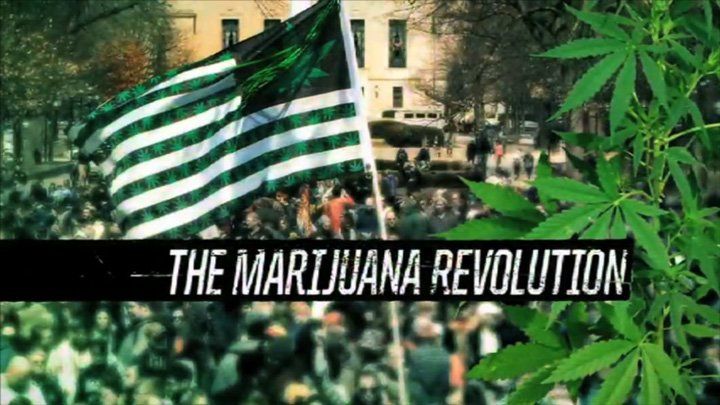 The pioneers of the marijuana seed industry wanted to bombard the world with seeds. A great idea that has worked out brilliantly. Today, more people than ever grow their own cannabis, all over the world. It’s not hard and it’s a lot of fun.

As we find out more about this miraculous plant, a large variation of strains will be even more important and useful. We owe this to the pioneers of the marijuana seed industry, who collected marijuana seeds from all over the world, saving strains from extinction.

Slowly but surely the truth is emerging about the medicinal qualities of the different cannabinoids in the plant. Recent research proves that cannabinoids can acually kill cancer cells.

The ‘green revolution’ that started in California over 40 years ago can’t be stopped. Marijuana seeds have been the fuel in this revolution. Eventually, we’ll overgrow all the governments in the world and force them to right a historic wrong: the ban on marijuana.