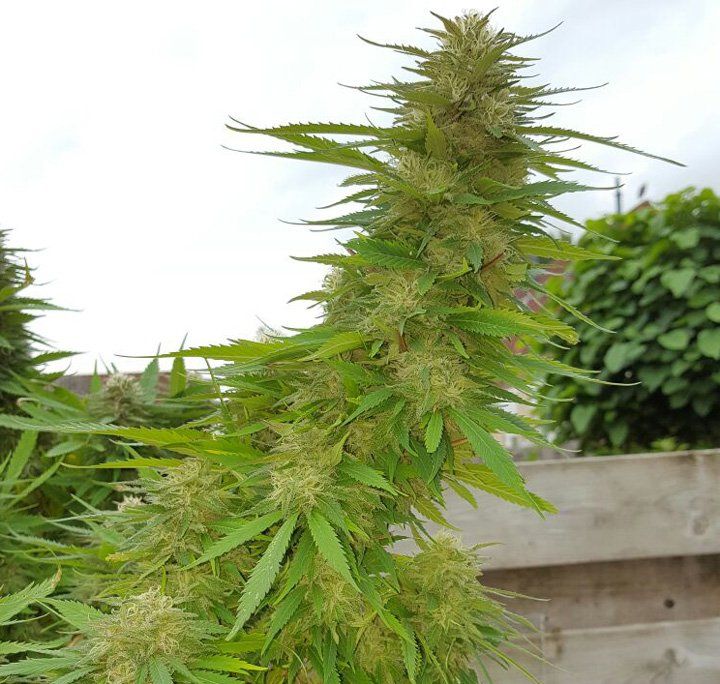 Autoflowering varieties have constantly been improving in the past years. Thanks to the introduction of new hybrid varieties, using proven genetics such as; Blueberry, Santamaria and Northern Lights. However, they are still average yielding strains at best and are often not of great quality. Autoflowering varieties are always indica dominant plant with relatively high CBD and a relatively low THC level.

So we felt the need to create better alternatives for outdoor. Big yielding, early finishing and quality strains for the more demanding climates. We’d prefer to see Sativa dominant plants containing relatively high levels of THC level and having an overall superior quality in high, taste and smell. Varieties with a more refined high and that are superior in taste and smell compared to the Autoflowering varieties. 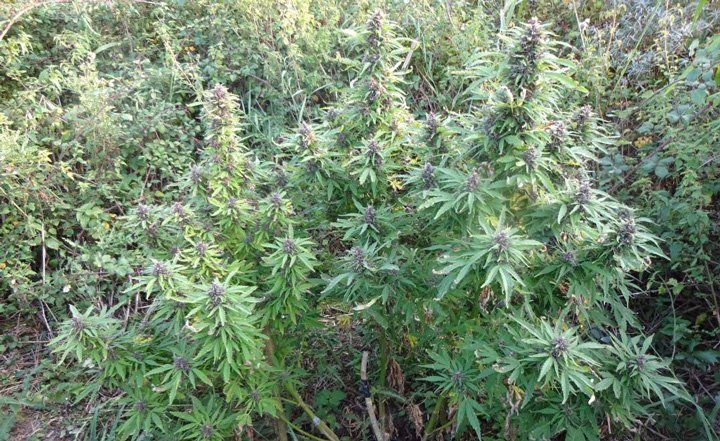 Our outdoor varieties came through the ranks after years of breeding, selecting and crossbreeding. Our breeders started back in the 1990’s, using varieties, such as; the infamous Viking, Early Skunk, Afghan, Early Pearl, Purple power and even Ruderalis. All in a quest to create acclimatized, early flowering varieties for Holland. Our guys continued for many years to grow, select and clone strains. Selecting the fastest flowering, most healthy-looking, potent and big producing phenos from these fields. They continued this process for many years and started to crossbreeding these selected phenos with genetic material brought back from Afghanistan, Brazil, Mexico, Morocco and the USA.

We wanted to create acclimatized strains and early flowering hybrids, yet try to maintain the special characteristics from the varieties brought from afar. This resulted in recent years in the creation of our Polm Gold Outdoor and has now led, through more years of arduous labor and intensive breeding, to the creation of three new, early-flowering varieties: Fast Bud Outdoor, Gold Rush Outdoor and Sweet ‘n Sour Outdoor. These strains will finish outdoor in Holland from as early as beginning of September (Gold Rush Outdoor), to mid September (Polm Gold) up to maximum the end of September (Fast Bud and Sweet ‘n Sour Outdoor). Obviously a country with a land-climate at a similar latitude will result in warmer, sunnier summers. This will shorten flowering time with approximately one to two weeks.

These are ‘semi-autoflowering’ (early flowering) strains and they require sufficient hours of daylight to grow. Our advice; put these plants outdoor around mid May and don’t start pregrowing them before mid to end of April. Days are still too short before mid April and if you do start pregrowing them before that time you will force those plants into flowering prematurely. If you were to put them on a window sill too early the plants will start flowering in May. After that they will have short growing period in June, because of the longer days. And they will again start flowering from around mid July, once the days get shorter. Never reaching their full potential. When using light to pregrow, put them on a 18/6 schedule, never a 12/12 schedule.