What started out as a small scale event in Palau Sant Jordi (the Olympic indoor sporting arena) next to the Olympic Stadium in Barcelona has now become Europe’s largest Hemp Fair, if not the world. At Spannabis everything to do with hemp is on display; cannabis seeds, cosmetics, hemp clothes and nutrients. This event featuring amongst other things; cannabis seeds is covered by local, national and international media: newspapers, press agencies, magazines, radio and television stations.

And is closely watched by the whole Cannabis scene. This year is already the 9th edition and for the past few years the Spannabis Fair has been held in de Fira de Cornellà. A unique glass pyramid-shaped building located in the southwest of the centre of Barcelona.

Spliff Seeds cannabis seeds present since beginning of Spannabis in 2004

Spliff cannabis Seeds has been present at Spannabis from the start, back in 2004. Back then the Spannabis Fair was a small event set at an amazing location, right next to the Olympic Arena on Montjuic. A hillside park overlooking all of Barcelona. The first show was an overwhelming success with visitors attending from all over Spain. I believe this first show attracted a crowd of over 10.000, which was a huge number of people witnessing this first, pioneering Cannabis event in Spain. During this event the booths were snuggled up cosily up against each other. Somewhat of a maze of booths. We were there to promote our brand and to introduce Spliff Cannabis seeds to Spain. It was an amazing show with kindred spirits. 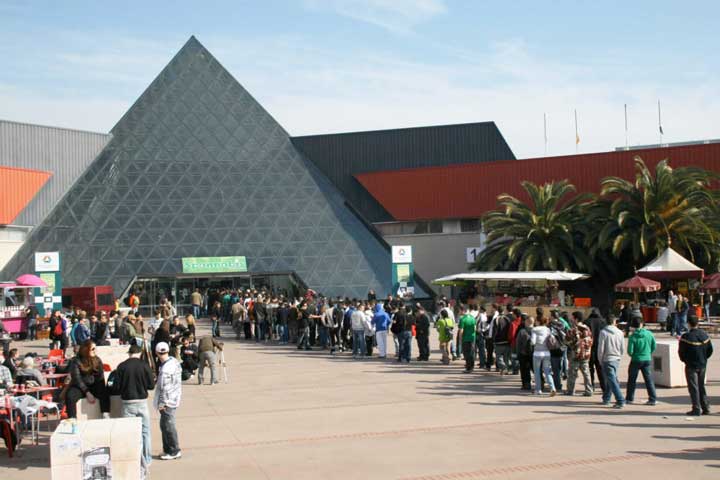 Spannabis 2012; check out the latest cannabis seeds from Spliff Seeds

Fast-forward to 2012. You won’t recognize the Spannabis fair as it is today. It has become a big, international show in all aspects with visitors and exhibiting companies gathering from around the globe. Companies have become more and more professional, as have their stands. Companies from all corners of the world come to Barcelona in February and put on one hell of a show! Were there mainly Spaniards, Catalans and Basks visiting at the first show. Today there are people coming to the show from all over the world to attend the event of the year on the Cannabis Calendar. At the Spannabis Show you will find the latest trends/developments in cannabis seeds, hemp clothes and cosmetics.

The atmosphere was electric and there was a buzz, because things were changing in Spain. At that time people were only just starting to only get cautioned by the Guardia Civil when caught smoking a joint. Worst case scenario would result in a fine, but you were no longer arrested for smoking a joint. On top of that, you were now allowed to sell cannabis seeds in Spain. Dutch companies were well represented during that first Spannabis Show. 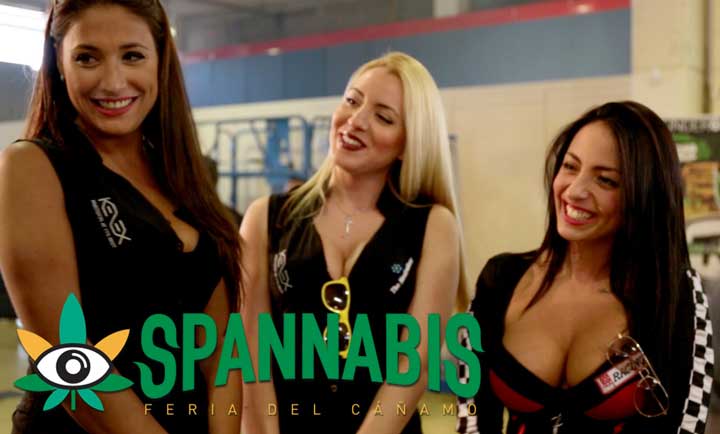 Spliff cannabis seeds are yet again present at the Spannabis show together with our Spanish distributor Cultiva Technologies and the manufacturer of the infamous Budbox, Global Hydro from the UK. The three of us share a big stand of 9 by 3 metres. You will find us at the righthand bottom corner of the fairground at stand no. 34. We have invested in a new Spliff Seeds wall of 3 by 2.30 metres, a new counter, led lights and a massive flag and pole of over 5 metres high. So you can’t miss us! Hopefully we will see you in Barcelona.  We will launch five new cannabis seeds strains; AK Automatic, Blue Medi Kush, Medical Kush, Spliff Cheese en Sweet ‘n Sour Indoor. So come and check these five new, mindblowing new strains out!